Moves from California to Texas: Why this Means More Investments in Texas!

But they are not alone. Business seems to enjoy what Texas has to offer. 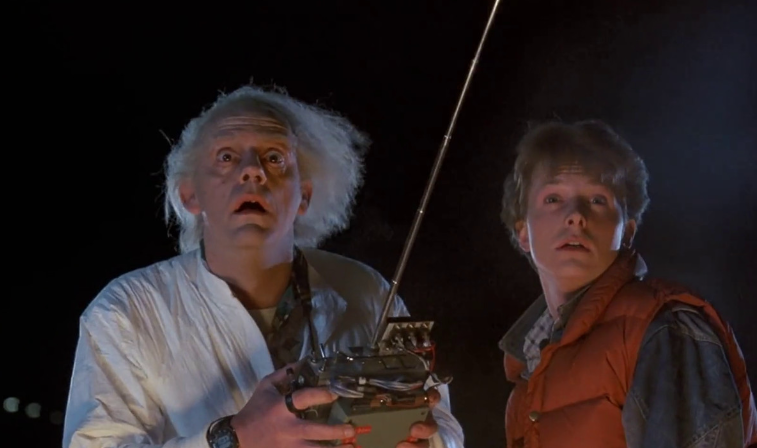 When underwriting commercial real estate transactions and syndications, the FIRST criteria is market. Does this market have:

With uncertainty coming upon the US and on the horizon for 2023, identifying strong market indicators to carry a business plan forward are critical to success.

While combing through markets in the US, it is no surprise that Texas, the 2nd largest state by land mass, stood out from others as a rising star for continued growth and risk mitigation in light of a potential recession.

In addition, companies are growing weary of the increasing costs and are moving away.

However, Texas is a big state (2nd biggest as mentioned). With multiple metro areas seeing double-digit growth over the past 5 years. As an investor seeking the best growth opportunity, we look for the best OPPORTUNITY for demand and opportunity for growth.

Since Covid-19, more than 500,000 people have moved from California to San Antomio, making this labor pool even more significant.

Two of the most notable companies that have recently moved from California to Texas are Hewlett-Packard and Tesla with Elon Musk at the helm.

These large organizations brought a team of high salaries and in the case of Tesla, the new giga-factory.

These HQ locations and factories bring jobs and income to the local market.

These jobs are security for income and a diversified mix of employers represented in these moves from California to Texas and San Antonio.

San Antonio is a beneficiary of the activities of it’s hill country neighbor to the Northeast and is seeing population growth of 2% per year in the past 5 years.

While keeping the feel of a small town near the banks of the San Jacinto river where the Battle of the Alamo took place, San Antonio is a growing economic force that is business friendly, has a large, ready workforce and is light on regulation that companies are accustomed to in states such as New York and California.

According to Woods & Poole Economics, population change is the end result of 2 factors: migration and natural change.

This is a HUGE population increase that will consistently drive housing demand including multifamily properties.

And in order to sustain a growing population, the businesses are coming. And these are not just menial paying jobs.

As a result of so many companies flocking to the region, the Median household income in San Antonio has risen a startling 13%.

This metric is key for policies and development providing key insight to developers about housing, school, real estate development and tax programs that will promote each.

As the population (and income) grow, development is needed to support demand of housing, schooling and infrastructure.

Tax programs will support infrastructure as well as low-income credits and incentivize development from private entities.

Cost of Living in Texas

This reduced cost of living  is significant for property owners moving from California to Texas with property in California.

They are able to not only sell their property; but they find that the property they can purchase is much more affordable allowing for larger property when they make the move.

Typically, the homeowner who moves from California to Texas is able to make an all cash purchase of a home; or, has a substantial savings account remaining after purchasing their new home in Texas.

Even for non-homeowners the average cost of rent is over $600 less in Texas providing renters with a $7000 / year increase in what they keep.

An employee with a $60,000 salary can see a 31% reduction in costs and a net effect of 14% increase in salary when moving from California to Texas.

The shear size of the state allows for a very diverse landscape and it’s welcoming culture allows for people from all walks of life and interests to feel right at home.

CultureMap describes San Antonio as a place that “offers big-city amenities and world-renowned attractions coupled with a relaxed and inviting atmosphere.”

According to this article, it is ranked No. 8 in best places to retire allowing residents and visitors to set “their own pace of life.”

With 200 sunny days a year, there are a lot of days to explore the Public Art and even go visit the ruins.

3 Hotels in San Antonio feature a lazy river allowing guests to enjoy a ride on the water without leaving comfort of the hotel.

Tubing along the Guadalupe River is a favorite experience for locals and visitors to the San Antonio region.

Along the San Antonio River is the heart of downtown.

Visitors can tour on foot or take a riverboat cruise to view the architecture of the buildings, bridges, and vertical gardens along the banks.

In short, natural landscape offers so much to residents and complements the economic growth which is a draw for people to move from their current homes.

When reviewing market data for investment criteria (small or large), the metrics under scrutiny are jobs (number of employers and diversification), median household income and population growth.

Going a few steps further in an analysis shows that San Antonio has a robust environment that people want to live, work, and play in making it a great potential area for growth over the next 5-10 years.